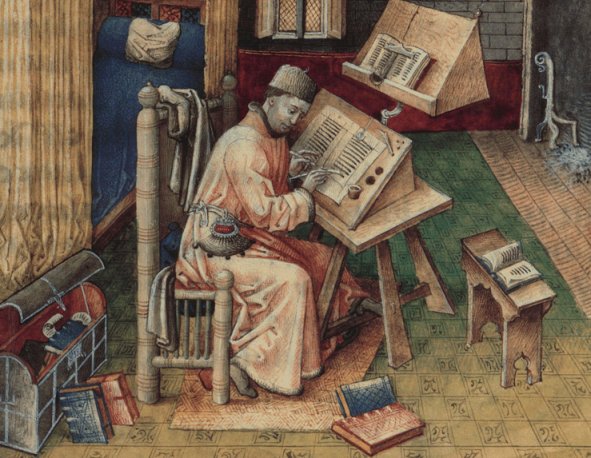 I’ve had this “debate” with writers for decades now, about the necessity of having your own “space” to write. There are basically two sides to this argument:

Side no. 1: Get over it and just write. You don’t need to be in that perfect world, that perfect setting to let the words flow. Just write. It doesn’t matter if it’s in a spiral, on a napkin, at a mall, or in a car. Just write and get over it.

Side no. 2: There are, for the purposes of this entry, two types of writing: to release and to create. Release writing, for the most part, can be done anywhere. I liken it to eating on the run. When you pick up your pizza, your fast food, your carry-out sushi, it doesn’t really matter how you are dressed, what car, truck, or Jeep you use to pick up your food, or if you use cash or credit. The goal: Get The Food.

Create writing, on the other hand, requires an environment, a place where your writing can take up residence and breathe, live a little, become a part of the walls where, when you come back, it’s waiting for you. That environment can be anything, as long as it’s a constant. A cafe, the kitchen table, a den, a local mountain top.

It has to be a place where you, as the writer, feel safe, uninhibited, able to take risks. Your muse has to feel nurtured and safe to roam around without attack. (I know that sounds a little crazy to non-Muse believers, but humor me–and your Muse–and give it a try). Writers past and present, from Mark Twain to Jean Craighead George to Tom Clancy, have written in rooms that are sacred to the Writer. Twain wrote in his Billiard Room on the third floor of his home in Hartford, CT., where he would fan out his manuscripts across the pool table and make edits. It is in this room that he entertained other writers to discuss the art and craft until the early hours of the morning.

Jean Craighead George surrounded herself with sketches from the settings of her books, places she would frequent and illustrate to envelop her in the story’s environment throughout the writing process. Clancy surrounded himself with books in a beautiful study with a big-screen computer. When I had the honor of visiting his home many years ago, I remember feeling a great energy from that room, a revered space where bestsellers were created year after year. It felt like being inside the writer’s core, the sacred space where characters would come and go as they pleased, conflicts would play out as needed, and the writer’s Muse ruled the world within those four walls.

That’s the space I’m talking about.

I don’t have the houses of Twain and Clancy, and I probably never will. But I do have some space to call my own, where my characters can roam, my conflicts can sort things out, and my beginnings and endings can start and stop when they’re good and ready.

That’s what I’m doing now. Reclaiming my space. Giving my Muse the chance to breathe, to live, to write the yet-discovered stories that have been bottled up inside of me these past nine months.

Yes, in so many ways, it is gestational. Now it’s time to make that delivery room as conducive for new life as possible, and birth a story or two before the ’10-’11 school year begins.